This is a continuation of my side project to take pictures or collect photos of all the Welsh football grounds in the top six tiers, and then turn them into a sticker style format. Initially this was something I just did to test out my Photoshop skills, but considering the popularity it achieved on Twitter and Facebook, I decided to expand it and try to encompass the whole of the country – a big task!

Anyway I have decided to group the grounds into their respective Welsh counties, so the sixth county I have done is the island county of Anglesey.

The links to the other counties’ sticker albums can be found below:

Teams from Ynys Môn (or Anglesey) have appeared in the top flight of Welsh football in the past, although for the 2018-19 season, no Môn sides currently play in the Welsh Premier League. The highest placed Anglesey side within the Welsh football pyramid is Holyhead Hotspur, who compete in the second-tier Cymru Alliance. Additional Môn sides compete within the two Welsh Alliance Leagues (tiers 3 and 4), with Bodedern Athletic and Llangefni Town challenging for promotion to the second tier this season.

Further island sides appear in the fifth-tier Gwynedd League, which has teams from Ynys Môn, Caernarfonshire and Merionethshire playing within it. Finally the island itself has its own football league, the Anglesey League, which is positioned at tier six (the lowest tier for Môn clubs), and acts as a feeder league to the Gwynedd League. 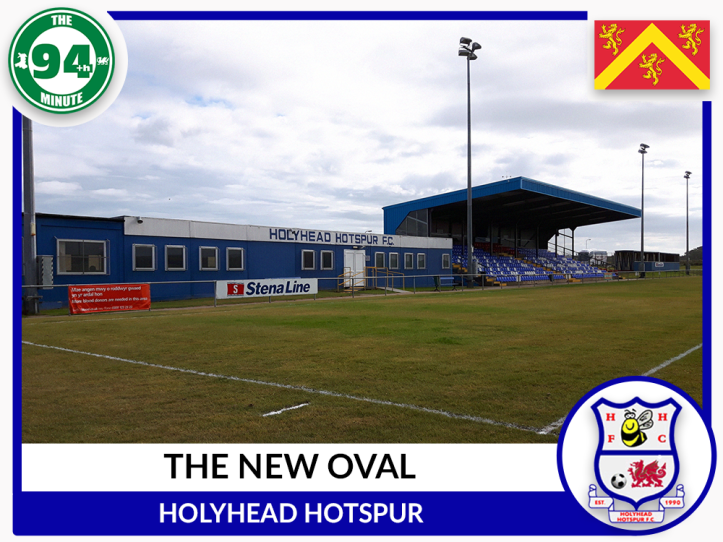 If you have any pictures for any of the grounds that I haven’t made stickers for, and you don’t mind me using them, please contact me using the links in the CONTACT section of this site.